It’s no surprise that depression, sadness and mental health issues are more prevalent than ever – especially amongst young people. Between #fomo (that’s “fear of missing out” if you’re a reader over the age of 40!), sleep deprivation, lack of exercise and all the other bad things that come from staring at a smart phone screen, the case can certainly be made that too much screen time is bad.

Then a study like this one comes along noting that screen time has a “minuscule” affect on teenagers, and parents are thrown into the vortex of what’s too much screen time, how to regulate it, etc.

At this point, I’m just throwing my hands up and resorting to the age-old adage of moderation being the key. Our kids need their phones while studying because they have Snapchat groups in classes and help each other. They have digital tools they use for certain classes, and they often make plans with friends via their phones, so taking their devices away can be equally detrimental. There’s no right answer and each teenager is wired slightly differently, so we’ve agreed to just be vigilant about their usage, and if we notice certain telltale signs that they’re on their phones a bit too much, we’ll take corrective action. Wish us luck. 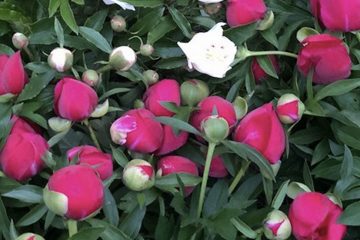 Tom and Sarah from Grateful Gardeners join the podcast to talk about what would compel them, as full-time professionals and parents of three children, to start a flower farming business. We talk about the slow flower Read more… 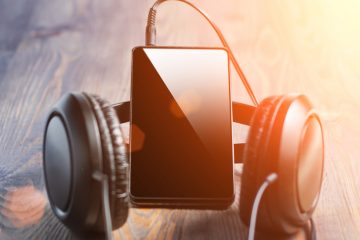 #BEAVegas 2019 Session: Low Cost Solutions to Get Your Show Produced and Heard

My NAB colleague, close friend and all around good guy Mike Khatcheressian (aka Mike Collins), who is also co-founder and a long-time podcaster who produces the Coaster Radio podcast, had an opportunity to present a Read more… 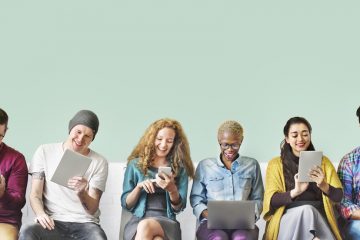